Question: Does Hashachar Haole contain gluten?
The Company’s products contain less than 20 ppm of gluten. This is considered a negligible amount according to the standards. This negligible amount is due to its presence in the surrounding industrial air. The Hashachar Haole company is approved by the Israel Celiac Association and people with celiac may eat our products.
Question: Is there a possibility that there may be milk (lactose) in the company’s parve (nondairy) products?
The parve manufacturing department is situated in a separate building entirely. And the dairy warehouses are also separate from the other raw materials at the plant, so there is no possibility of milk getting into the parve products.
Question: Why does the company use Chalav Nochri in its products?
One of the company’s goals is to maintain the products’ reasonable prices. The use of Chalav Yisrael would considerably increase the cost of our products. In the future, the Company will try to schedule production days when Chalav Yisrael is used for those who do not eat Chalav Nochri.
Question: Why does it say ‘no cholesterol’ on the dairy spread and in the nutritional information it says ‘less than 2.5 mg.?
According to Israeli Standard 1145, the company is allowed to write ‘no cholesterol’ on a product, if it contains less than 2.5 mg. This must be also marked on the package. The dairy Hashachar Haole spread contains an amount of cholesterol that is close to 0 ;and therefore, it is marked as having ‘no cholesterol’.
Question: Does Hashachar Haole spread contain trans fat?
Hashachar Haole spread contains 0.11% trans fat per 100 grams, an amount considered to be zero. According to the U.S. standard, the presence of less than 0.5% trans fat is considered zero. However, in Israel, any amount, no matter how negligible must be marked on the package.
Question: I opened the container and saw some oil floating on the top. Is the product spoiled?
This commonly happens in the Israeli climate, because the heat makes the oil float to the top (which is known as phase separation in professional language and is not harmful). All you need to do is to mix the product well (like you would tehina), to restore it to its uniform texture and it will be ready to eat. After mixing, we recommend that you put the spread in the refrigerator for half an hour, and then store it in a cool dry place.
Question: I opened the product and there is a white layer on the spread, is it spoiled?
This generally happens after the oil floats to the top. When the temperature cools down, the oil hardens and a white layer of margarine is seen. Mix the product to restore its uniform texture, so it is fit for eating.
Question: Where should I store the spread after opening?
Keep it in a cool shady place, but not in the refrigerator, because refrigeration will change both its texture and taste. 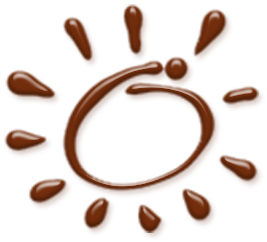 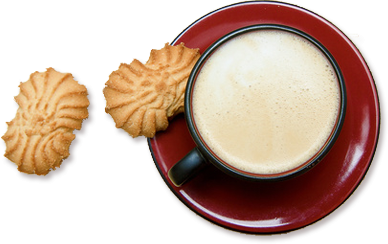